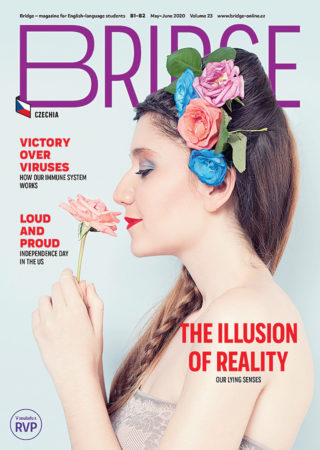 George Orwell’s 1984
1. newspeak: Euphemisms, jargon and other terminology used to control how people talk about something controversial.
2. doublethink: The psychological state of being able to believe two contradictory (= opposing) things at once.
3. memory hole: Any device to hide the past, such as deleting old Tweets and YouTube videos without saying what you’ve done. Also used as a verb meaning to (try to) destroy the evidence of something someone has said or done.
4. Big Brother: A state that is over-controlling; also a television programme where the participants are kept in a house and watched in their every move.

Mind Benders
The jewels are hidden at the butcher’s shop (the owner is probably a friend of his). As a vegan, he’d have no other reason to go there.