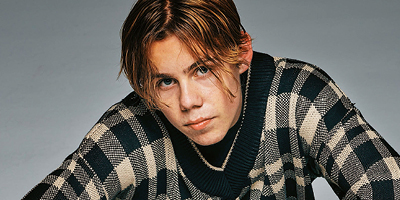 SOLUTIONS FROM THE DECEMBER MAGAZINE

The Black Country Museum, p. 13: 1 The Black Country Museum is a specially built village full of reconstructed historical buildings that show what life was like here roughly between 1850 and 1950. 2 Interesting facts could include: Actors play the roles of shopkeepers, blacksmiths and other villagers. You can buy sweets from a traditional sweetshop, visit a funfair with historical rides and even buy some fish and chips cooked in the oldfashioned way. You can see what a school was like back then. You can visit metalworking workshops. You can take a ride on a historical tram. Lots of scenes from the BBC series Peaky Blinders have been filmed here.

The Attack on Pearl Harbor, p. 14: Possible titles: A: Japan Before the War, The Lead-up to the Attack, Why Japan Attacked, B: Admiral Yamamoto’s Plan, The Plan, C: A Sneak Attack, An Unexpected Attack, America Off-Guard, D: A Successful Attack? Two Waves, A Deadly Attack, E: The Results, The US Enters the War, Declaration of War