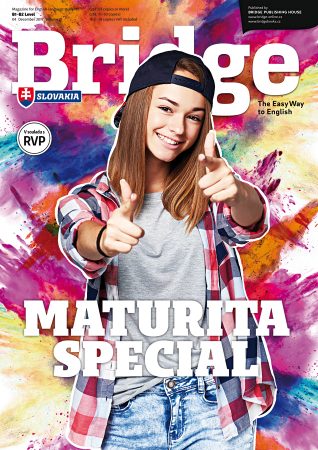 Part One – Let’s Practise: Sample answers (different phrasing possible): 1 How do you spend your weekends? / What do you usually do at the weekend? / Can you describe your typical weekend? 2 What kind of holiday do you like / enjoy? / Can you describe your ideal holiday? 3 What do you have to do at home? / What household chores do you do? / What duties do you have at home? / How do you help out at home?

READING AND USE OF ENGLISH

Task I
frenemy (friend + enemy), someone who combines the attributes of friend and enemy, a toxic friend
glamping (glamorous + camping), luxury camping, e.g. with electricity, heating etc.
chillax (chill out + relax), calm down and relax
floordrobe (floor + wardrobe), the place where most teenagers keep their clothes

Task II
Thrilldulging = thrill + indulging = doing something exciting and pleasurable
Wordistry = word + -istry suffix (modelled on “artistry”) = creative wordplay Note: Both of these playful neologisms were invented for this article. “Thrilldulging” seems to be completely new, but other people have also coined “wordistry” – it’s even the name of an annual neologisms contest.

Shakespeare’s Corner p. 47
Guess the Meaning: C
Something that is correct is true and not a lie. But true has another meaning as well: to be loyal and strong of heart. “He is truthful” means he is honest, he doesn’t lie. “She is true” means she is a loyal and strong-hearted person. Untruthful means lying; untrue means disloyal or unfaithful (including in relationship contexts).
Grammar in a Modern Context: Be true to yourself