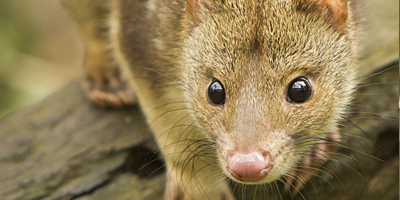 The Puzzler
QUOTATION MAZE
The first verse of “The Walrus and the Carpenter” by Lewis Carroll:
The sun was shining on the sea
Shining with all his might
He did his very best to make
The billows smooth and bright
And this was odd, because it was
The middle of the night.

PEOPLE OF THE MOUNTAINS
1T – they are better adapted to the Himalayas; c
2F – Slovak sherpas are not ethnic Sherpas; d
3F – settled in the last 400 years; a
4F – there is no competition; e
5T – Nepal was closed to Western tourists; b
6F – some have summited more than 20 times; c