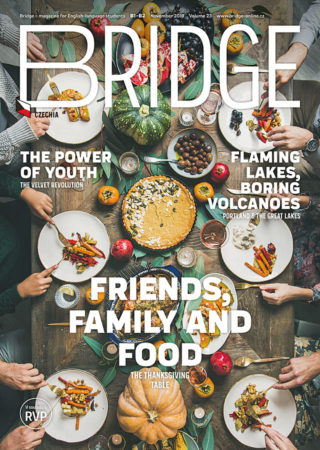 Strange World
Caption 2: It is a pyrosome, a colony of hundreds of thousands of millimetre-wide animals called “zooids”, all of which are clones. Pyrosomes can get very large – the biggest ever observed was more than 18 metres long. Some even glow.

Viral Slang
“Weird flex but OK” = That’s a strange thing to boast about, but if that’s what you’re proud of…
“That test? Slayed it.” = I did very well in that test.
“Come on – spill the tea.” = Tell me all the juicy details!
“We stan.” = We’re huge fans, we love it.
“Call a medic, someone got burned!” = That was a very cruel and very accurate insult.
“Lowkey in love with you.” = I’m secretly in love with you.
“She’s ghosting me.” = She’s ignoring all my texts, calls and DMs.
“That’s ode Gucci!” = That’s incredibly cool.
“Why’re you being so sus?” = Why are you acting as though you’re doing something bad?