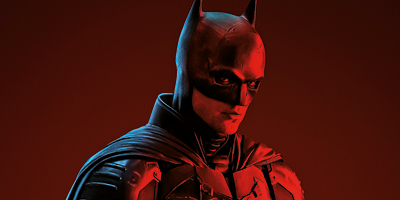 Batman CD Task, pp. 10–11: Val Kilmer: Name of the Film: Batman Forever, Year: 1995, Director: Joel Schumacher. A film that was not as dark as the previous two, but not really as interesting either. It made more money than Batman Returns for the studio. The director and the lead actor were not the best of friends. The director described the actor as childish and impossible.

Who are the… Irish?, pp. 14–15 CD Part 1: 1 Around 10500BC; 2 monuments, like great stone circles and different kinds of tombs; 3 light from the sun shines through a hole above the tomb’s entrance and lights up the inside; CD Part 2: 1 Mainly around the coast and rivers; 2 Ireland; 3 starting in 1169; CD Part 3: 1 A disease that affected potatoes and made them go bad; 2 they did very little to help, Irish food was still sent to England; 3 a million people died, up to two million emigrated; CD Part 4: 1 There were already many poor people in America’s cities who didn’t want Irish people coming and taking their jobs and bringing disease; 2 hard and dangerous jobs like working in mines and building railways and canals; 3 nearly 10%