The Czech and Slovak Century: Solutions 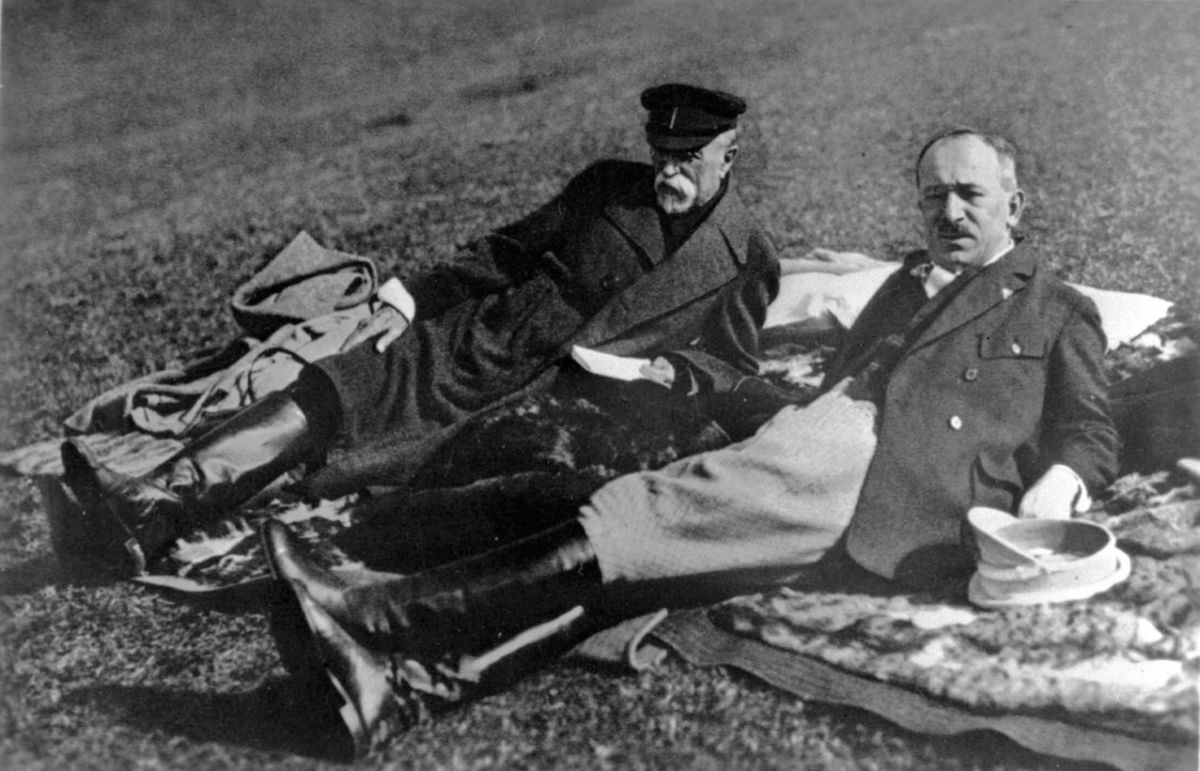 Here are the solutions to the Czech and Slovak photo quiz:

Milan Rastislav Štefánik – a Slovak politician, general and a founder of Czechoslovakia, died tragically in an airplane crash in 1919

Nagano victory – The Czech men’s team won the gold medal in ice hockey at the 1998 Winter Olympics in Nagano, Japan, a great achievement for  Czech sport