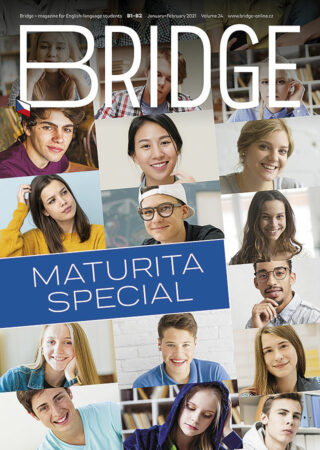 The Puzzler
Crashed Quiz
1 What monument is in the centre of Trafalgar Square? (Nelson’s Column)
2 How many London Underground stations are there? (270)
3 What is the title of the British monarch’s eldest son? (Prince of Wales)
4 How often are parliamentary elections held? (Every five years unless Parliament calls an early election)
5 What British country is not part of Great Britain? (Northern Ireland)
6 Which country of the UK is not represented in the Union Jack? (Wales)
7 What is the highest mountain in the United Kingdom? (Ben Nevis in Scotland)
8 What is Scotland’s biggest city? (Glasgow)
9 What are the UK’s four capital cities? (London, Cardiff, Edinburgh, Belfast)

Strange World
These metal strips fixed to the walls of Fleet Street were made so that any rude gentleman who used the wall as a toilet would end up wetting his own shoes.